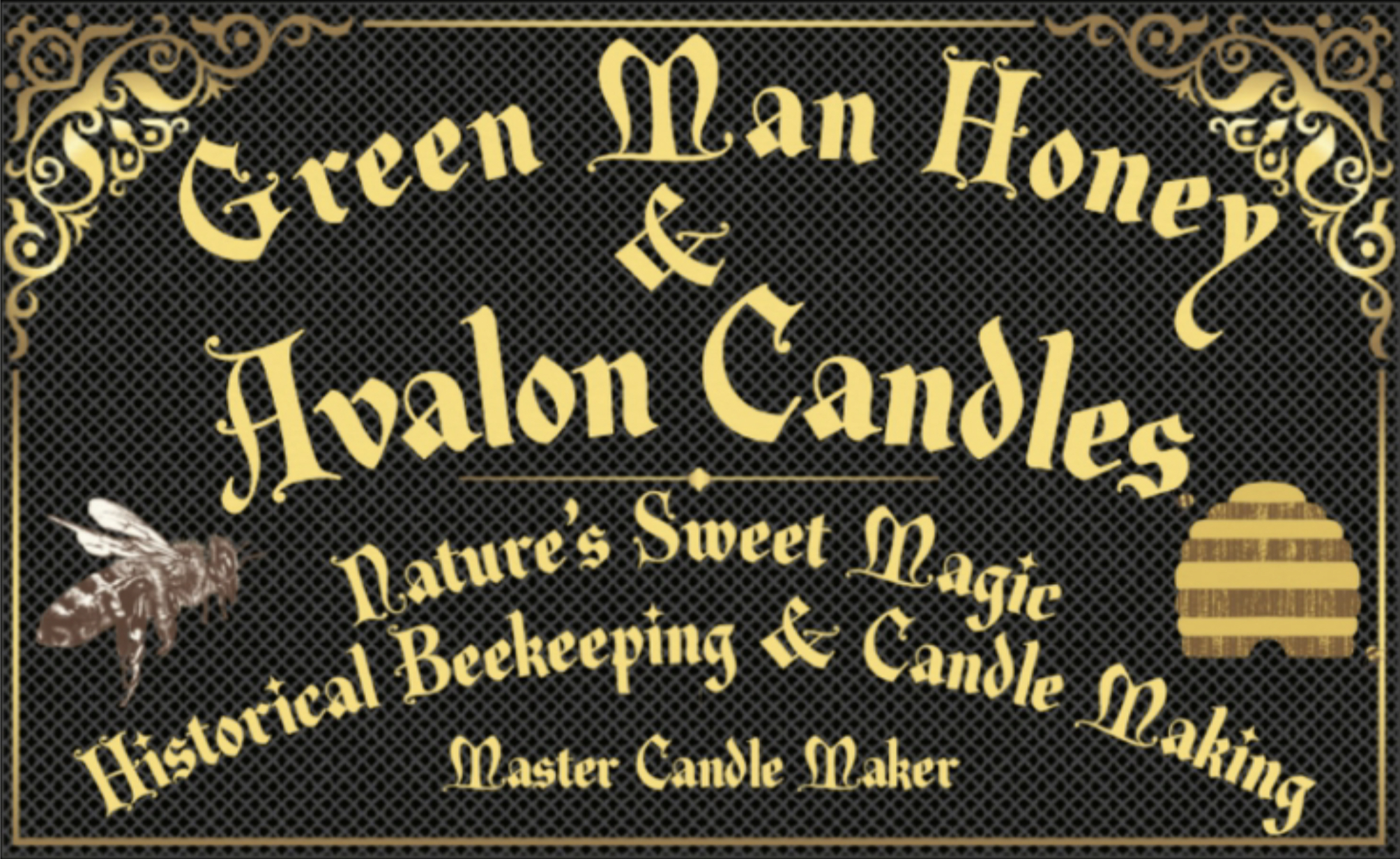 A subject which creates a lot of interest and arguments amongst academics, interpretation professionals and the whole of the re-enactment scene. Just let me explain it a bit more in detail. In case you are a re-enactor, please accept the opinions of other people who love everything around the Vikings, Anglo Saxons and ‘authenticity’ as much as you do! Highly regarded historians, leading experts and scientists accepting and supporting my hypothesis and my project. If they can do it then you should be fine with it as well, and if not, just see it as ‘Experimental Living History’!

Fact is that the Vikings used Honey and Beeswax and that both goods were very precious and got mentioned in many texts. I am in close contact with some very well-known Viking museums, archaeologists, archaeological teams, interpretation professionals and beekeepers around the world. No one knows an exact answer on that particular subject, and we are all trying our best to find evidence of Viking Beekeeping. We found evidence that bee skeps were used in Jorvik, which for me is not a surprise at all. What we know so far is that the winter-season in Scandinavia is very cold and that beekeeping, even with modern hives and techniques, is still very difficult in some countries. Some people think that Vikings got their honey from wild bees found in forests and that most of the honey and beeswax got imported. Other people, including me, think that if there is an Anglo-Saxon word for ‘Wild Honey’ (wudu hunig) then there also must have been something like ‘Not Wild Honey’ aka. Beekeeping. Bees are living in colonies and those colonies are living in dark cavities like for example hollow tree trunks, caves and whatever they can find to shelter themselves from the elements. Each single bee colony is reaching the point when the colony has to swarm. The reason for swarming might be that the colony is running out of space. In this case the bees are building some queen cells to make sure that there is a succession after the old queen is gone. The old queen is leaving the colony with minimum half of the bees to create a new colony in a new location. Before they swarm, the bees are eating as much stored nectar/honey as they can to have enough resources with them to survive the trip, and to build some new honeycomb.

And now comes the common sense!

I am more than sure that at some point a swarm was settling down in or very near to a Viking settlement. Most likely is that the queen was resting on a branch, the rest of the bees did the same (like bees do!) and were building a big ball of bees, around the queen, hanging on a branch in a tree, or bush, or whatever there was. Now is the time for the Scout-Bees. They fly in circles around the swarm and the circles are getting bigger and bigger (up to 3 miles) and at some point a scout is spotting a perfect place for the colony, returns to the swarm and is starting to perform a very complex dance to signalise the rest of the swarm that there is a perfect spot to settle down for good. After a while the bees are setting off towards the new found spot and as soon as the queen has arrived and is safe inside the ‘new home’ some bees are sticking their bums in the air and with help of their Nasonov’s gland they are producing pheromones which signalises the rest of the swarm to come and join the colony. Now thousands of bees are marching into a bucket, a basket, an empty barrel, in a free space under the roof or whatever the bees could find, and they are starting to draw out honeycomb to store nectar and for the queen to lay eggs in. Someone must have had the idea to create some artificial space for the bees and let them live in there. People are very practical and resourceful. At this time the ‘Bee Skep’ was born and no one can tell me that there was nothing like a Bee Skep in the Viking time! The Bee Skeps found in Jorvik cannot be just a one-off! I am sure that there was nothing like our modern wooden Beehives, but I wouldn’t be surprised if at some point in the future archaeologists will dig out a wooden box, or something similar, with dead bees in it.

The statement above in mind makes it not easy to show ‘Viking Style Beekeeping’ at historical events. My ‘Viking Beekeeping’ is completely experimental and based on Germanic, Anglo-Saxon and very early medieval finds, mixed with common sense and a pinch of ‘let’s try it out’ attitude. So please do me a favour and don’t start a big argument and give me the ‘THAT IS NOT AUTHENTIC’ speech when you see me and my Living History Display at historical events. I am just a passionate guy who is very keen to find out how the Vikings got their hands on vast amounts of honey and beeswax without being reliant on trade or nicking the stuff all the time from other people.

I am more than happy to share my information with likeminded people, answer your questions or/and have a nice chat with you. Please do not hesitate to contact me for more information, information swaps, Living History Booking Information and whatever you want to tell me!

Theme by Anders Norén — Up ↑